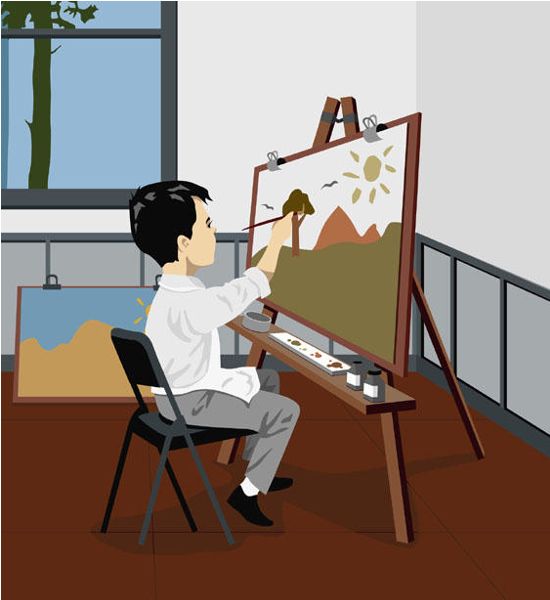 “And unto one he gave five talents, to another two, and to another one;
to every man according to his several ability . . .,” Matthew 25:15, KJV

So often when one speaks of the idea of stewardship the mind automatically travels down the road to finances. The overall idea of finances and stewardship has been linked together for ages, even since the Bible times – and that’s a correct assessment. I want us to look beyond the management of “talents” looking rather to talents. Huh!

Well, we have the Bible definition to deal with and then we have our English definition. Talents in the Bible refer to 3,000 shekels of silver while one’s talent in the English refers to that special something that God had planted on the inside of each of us. That skill or ability that comes so naturally it just flows from one’s being. I think the idea of stewardship or being a manager can encompass those God-given delectables on the inside of each of us nicely.

I really think it is something special that God created these two words, though spelled the same, yet have different meanings and then, gave a directive of management over both of them. Paul charged Timothy and said, “Neglect not the gift that is in thee,” (1Timothy 4:14, KJV). Paul knew that God had bestowed something amazing on the inside of this young man, yet, if it were going to prosper and flourish in him, he would have to pay careful attention to guard it.

Ask any gardener of the care that they take of their land once the seed has been planted. There are many steps to insure growth. Just as with Adam in the Garden of Eden, God has planted the seed but has given each of us the charge to nurture it. That’s what stewardship is all about. Being careful to manage the thing/gift that God has put me in charge of.

You are special. You are unique. Stop hiding your talents, your skills, that special something that God put in you. Stop burying it (Mt. 25:18, KJV). Rather, do as Paul instructed Timothy and pay careful attention to it. Do what you have to do to cause that seed that God planted in you to grow to the point that it is flourishing on the outside of you. Then, the whole body of Christ can profit from that great gift in you.

“As every man hath received the gift, even so minister the same
one to another, as good stewards of the manifold grace of God,”
1 Peter 4:10.